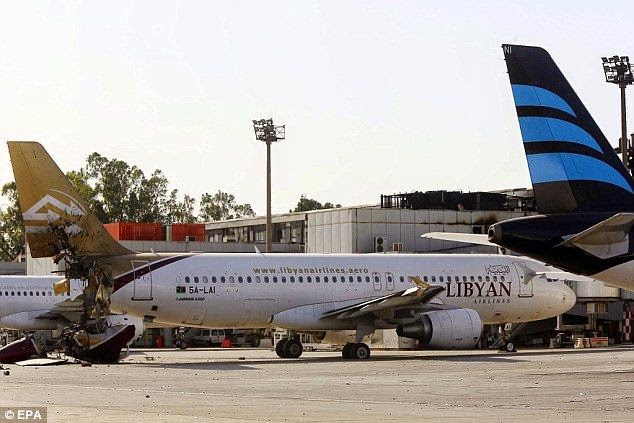 Mekkaoui said “credible intelligence” reports given to states in the region indicated the Masked Men Brigade “is plotting to use the planes in attacks on a Maghreb state” on the 9/11 anniversary.
Posted by Mick Rooney at Wednesday, September 03, 2014